A few words about us

In the fall of 1997, a group of families interested in doctrinal stability, evangelism and focused worship, began discussing the possibility of starting a church in the Ephrata area. Meetings were first held on Sunday evenings in Ephrata Mennonite School gym. Our first Sunday morning service was on March 1, 1998, at the Lincoln Fire Hall. The congregation chose the name Cornerstone Mennonite Fellowship on March 15, 1998.

Several months later, Ephrata Mennonite Church built a larger church after outgrowing their facilities. As we contemplated buying the Oak Street property, we clearly saw God’s hand of direction. With the help of an anonymous donor, we were able to purchase the sturdy brick building. Our first service was held there on October 18, 1998. In October of 2002, the adjoining property on Fulton Street was purchased. It has a large house made into several apartments, (partially used by Love INC ministry) and a garage that provides storage space.

In 2016, Nelson Gehman was affirmed by the congregation as lead pastor, and Crit Lapp was asked to serve as administrator at the Elnora Bible Institute in Elnora Indiana. Crit and his family moved to Indiana in the summer of 2017. This left a vacancy in pastoral leadership, so in the Spring of 2017, a replacement pastor was called. On April 9, 2017 Andy Rutt was licensed as associate pastor at Cornerstone and was ordained in 2018.

In the Spring of 2020, plans were made to replace Clair Martin as associate minister. Due to the COVID-19 restrictions in 2020, the calling of another minister was postponed until the Fall of 2020. On October 4, 2020, Mike Smucker was chosen by lot and licensed to serve as associate pastor at Cornerstone. Then on October 10, 2021, Mike was ordained. Clair Martin continues serving as a semi-retired associate pastor.

In the early years, our church was not part of a conference. During this time, Nelson Bowman served our congregation as overseer giving guidance to our congregation and the ministry team. In August 2005, Cornerstone became a member of the Biblical Mennonite Alliance. This group of conservative Anabaptist Mennonite churches, from many states, strive to promote obedience to Jesus Christ and all His teachings. It also provides a network of support for our leaders. Ernie Mummau served as our BMA regional overseer for 3 years, then in August 2008 Jay Laughman began serving in this position, and continues this role. Our current membership is 203, with approximately 80 families represented.

Our desire is that our congregation would be a blessing to those around us and that we will be faithful followers of the Lord.

What We stand for

I recognize Jesus Christ as the only means of salvation. I have accepted Him as my personal Lord and Savior, God as my heavenly Father, and the Holy Spirit as my guide…

We believe in one God eternally existing as Father, Son, and Holy Spirit.

We believe that God has revealed Himself in the Scriptures of the Old and New Testaments, the inspired Word of God, and supremely in His Son, the Lord Jesus Christ. 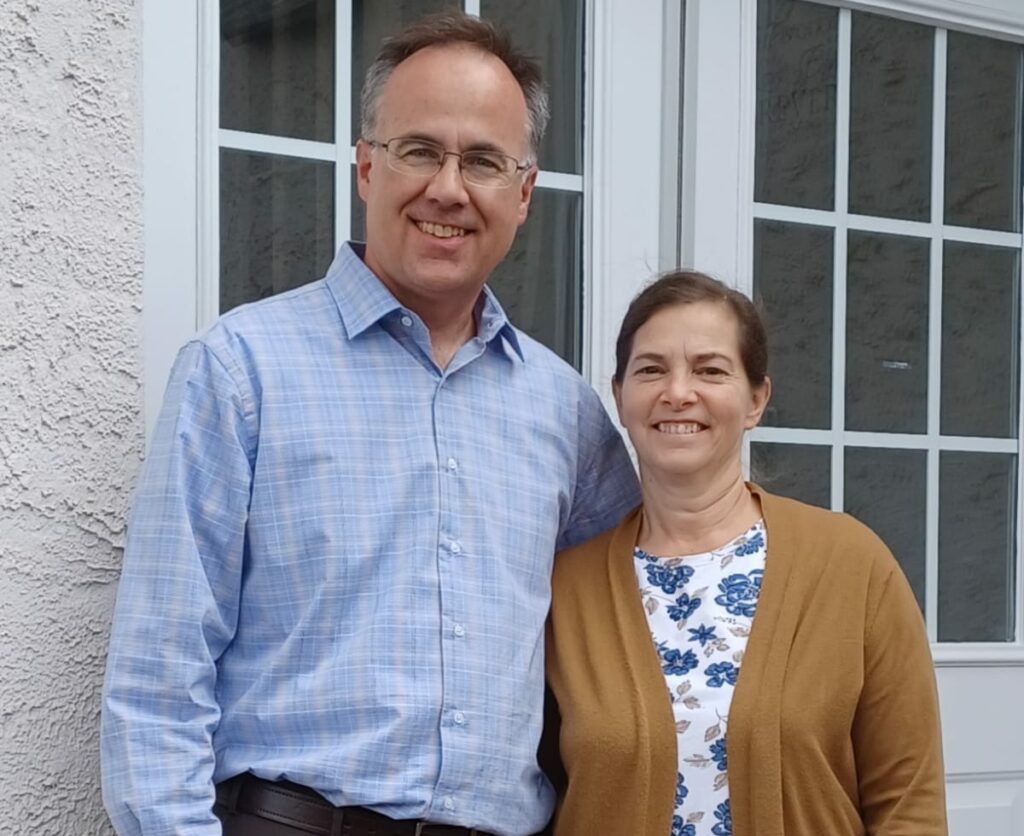 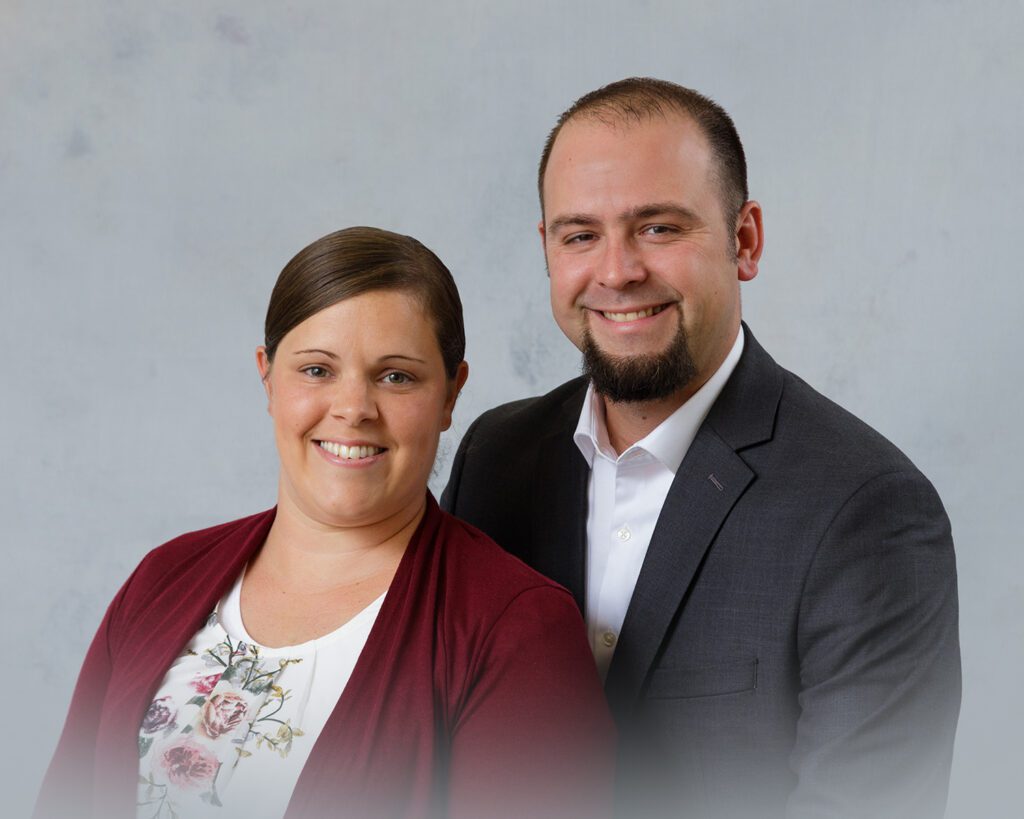 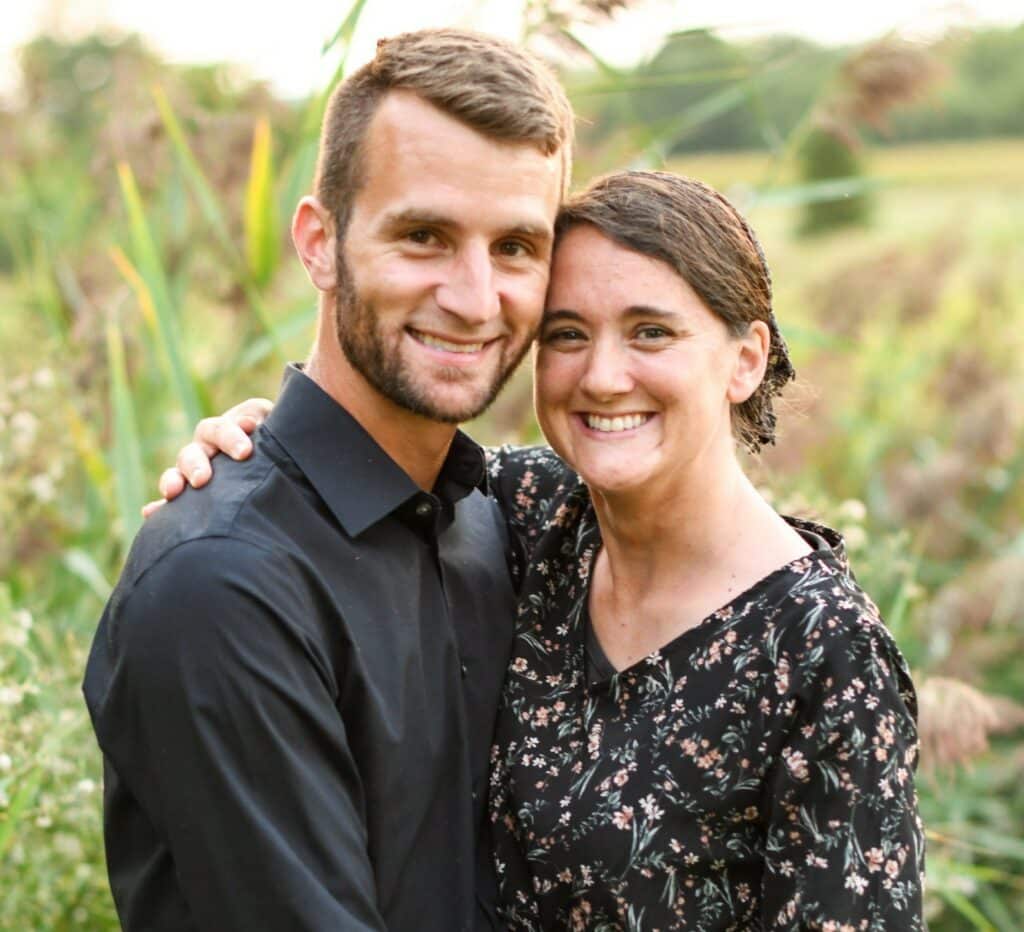 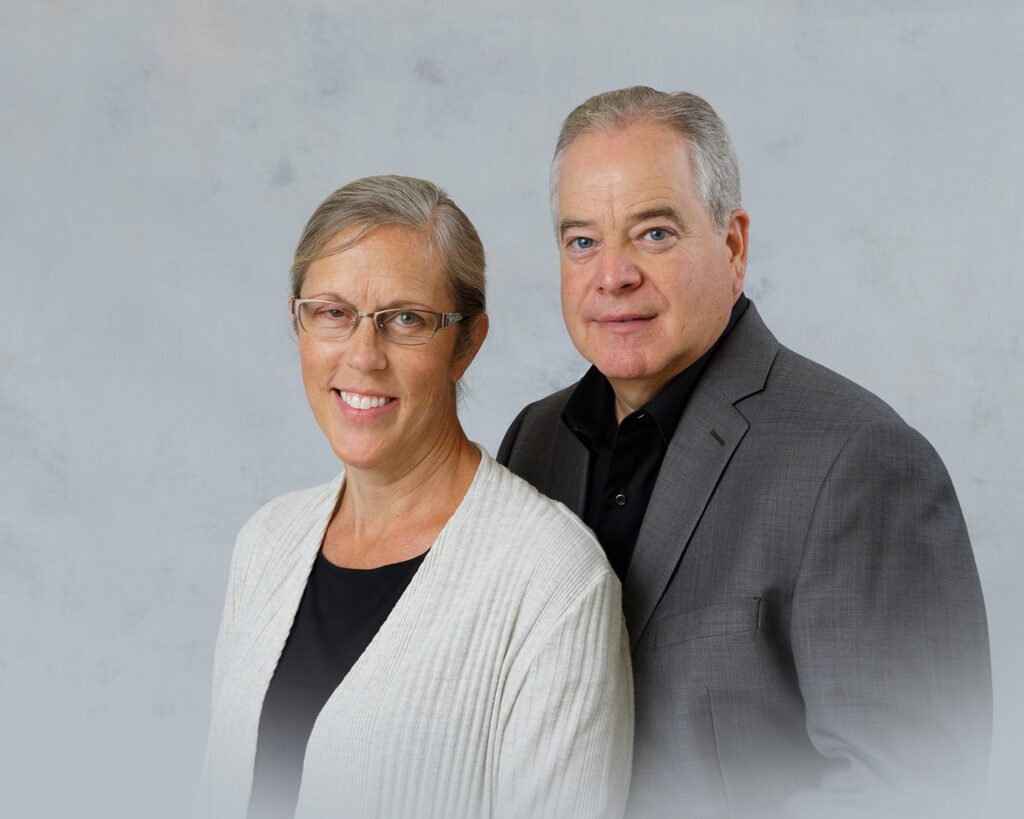 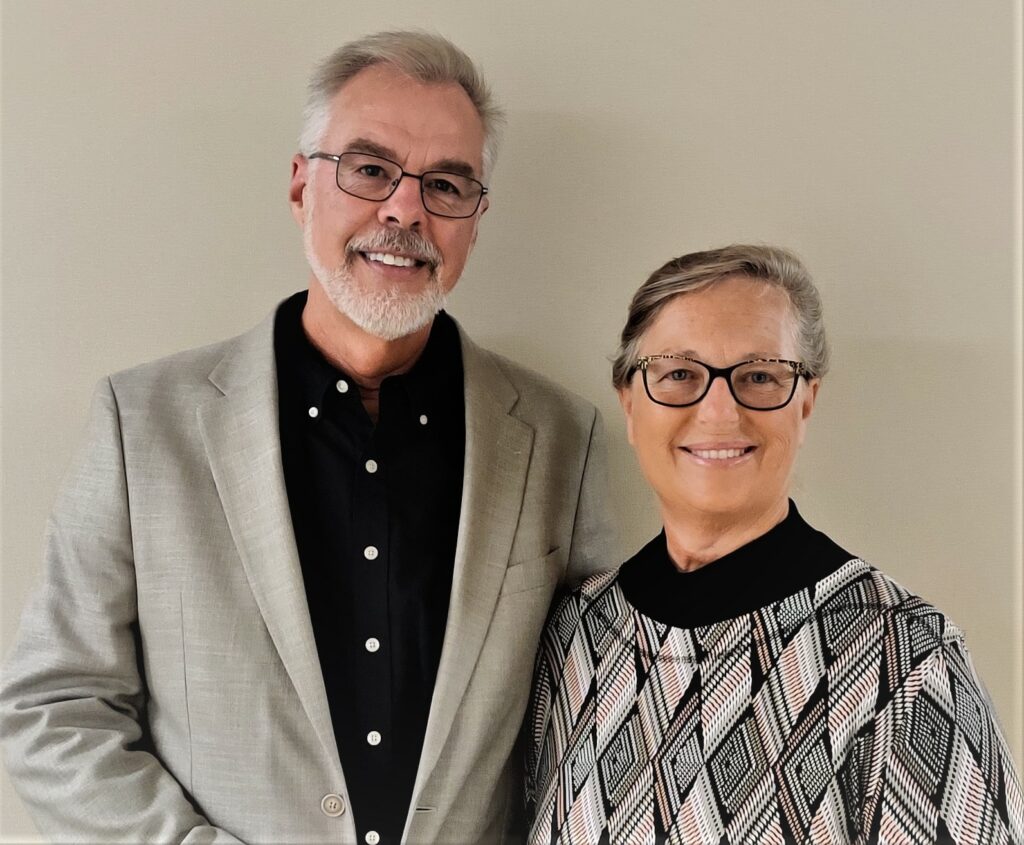 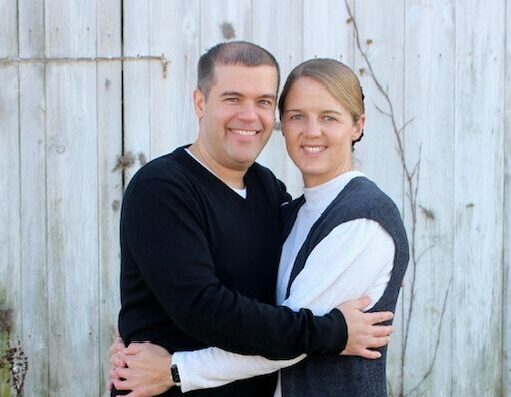 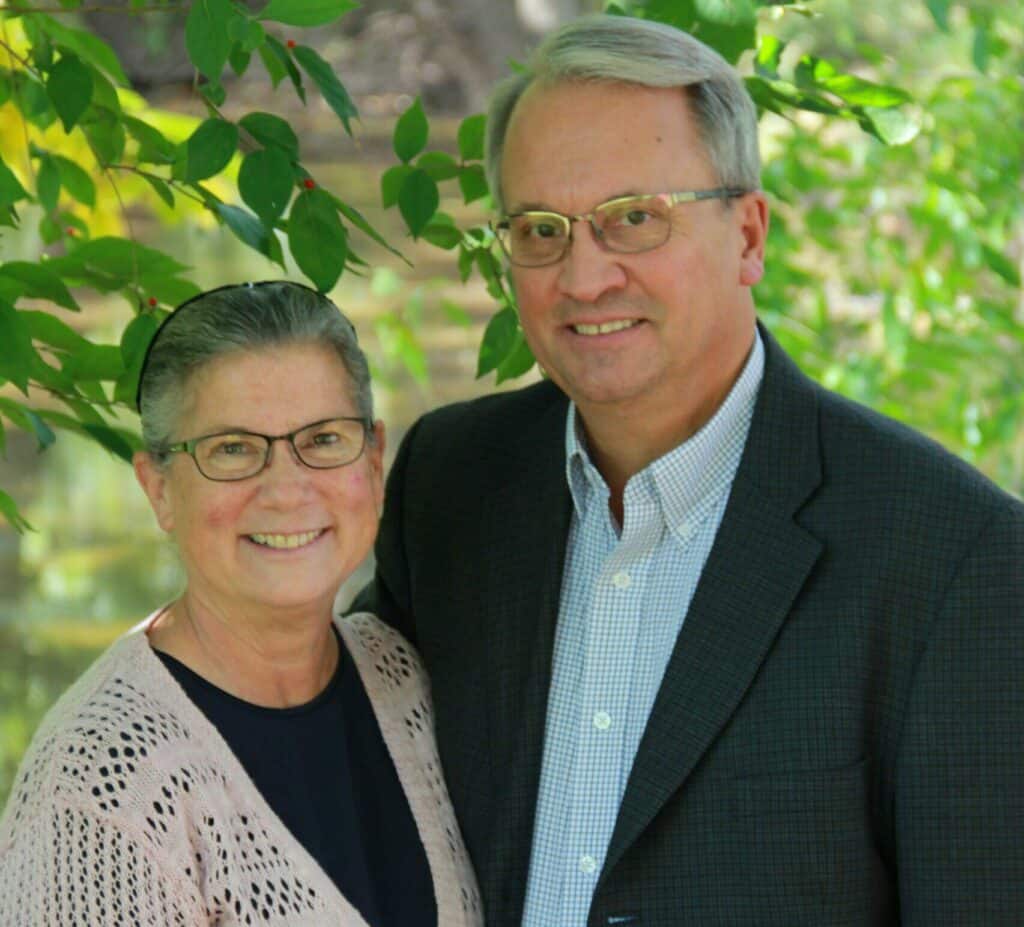 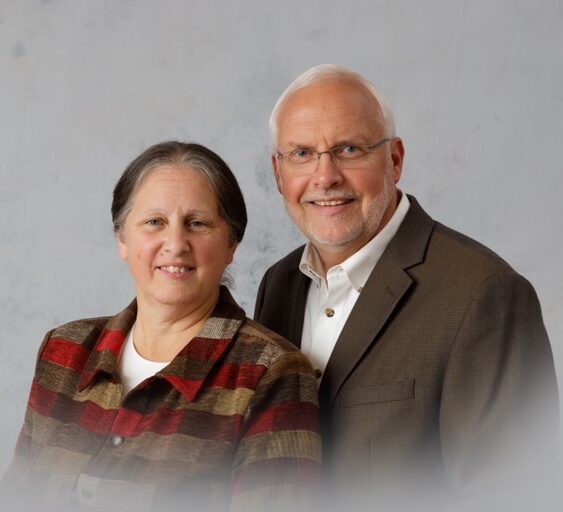 Biblical Mennonite Alliance, an organization of congregations and ministers deeply committed to the Lord Jesus Christ and to His Word, was officially established on June 5, 1998 in West Salem, Ohio

EBI exists to provide tools and training for Christ-followers (disciples) so that they may point others to Jesus, who is the Way. “The Way” also reflects the path that Christ would have us follow.

Life Counseling Ministries is a nonprofit Christian ministry founded in 1987. Our purpose is to provide a safe place where anyone facing distressing situations in life can find hope and move toward wholeness in Christ.

CAM strives to be a trustworthy and efficient channel for Amish, Mennonite, and other conservative Anabaptist groups and individuals to minister to physical and spiritual needs around the world. This is in response to the command, “. . . do good unto all men, especially unto them who are of the household of faith” (Galatians 6:10).

The mission of Good Life Ministries is to share the love of Jesus Christ through educational ministries, evangelistic outreach, and humanitarian efforts. We strive to build character and restore relationships in individuals, enabling and encouraging them to give back to their communities through transformed lives.

We are a body of believers dedicated to making the Word of God available to everyone and, together with the local church, reaching souls for Christ.